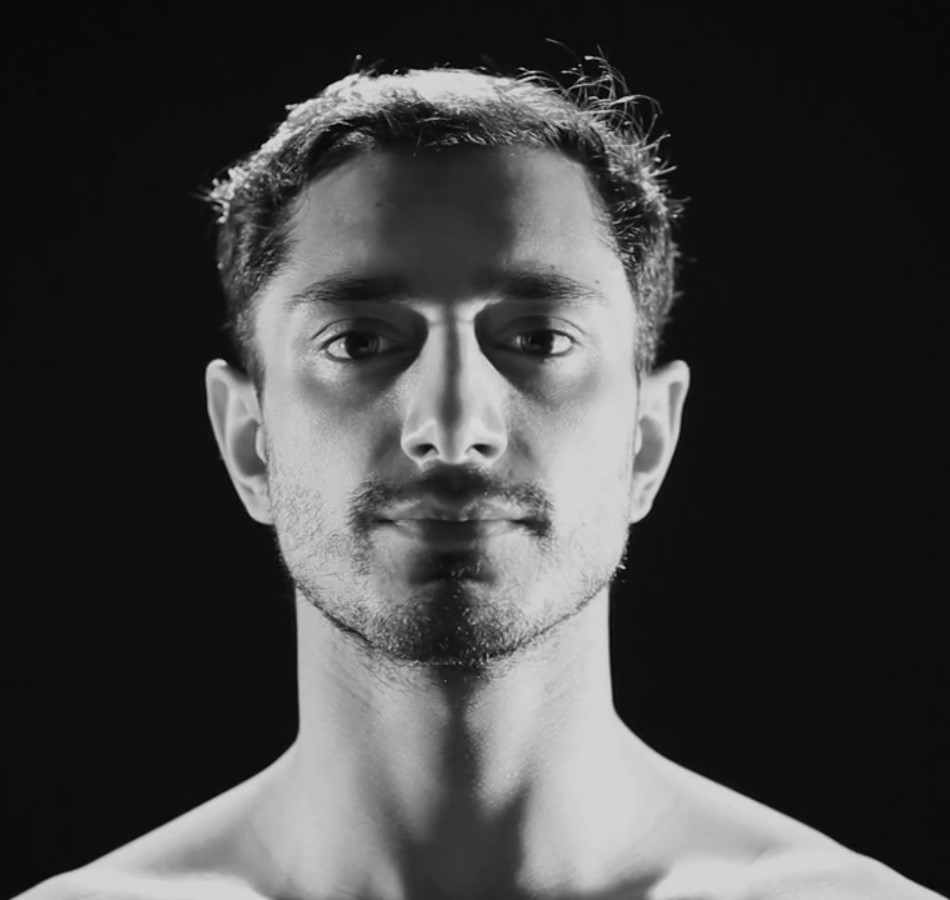 On February 3, 2021, the Hollywood Foreign Press Association announced their full list of nominations for this year’s Golden Globe Awards. For his lead role in Darius Marder’s Sound of Metal, British actor Riz Ahmed received a nomination for Best Performance by an Actor in a Motion Picture, Drama. The film follows Ruben Stone (Ahmed), a metal drummer who joins a residential community of Deaf recovering addicts after he acquires near complete hearing loss. Ahmed’s nomination is well deserved, and I hope it generates more public interest in Sound of Metal. Though it suffers from some glaring structural flaws, Sound of Metal is a thoroughly engaging film, and a refreshing depiction of Deafness on screen.

In Sound of Metal, Marder attends to cultural Deafness, and the distinctions between the Deaf and hearing worlds, with subtlety and grace. The film avoids perpetuating harmful stereotypes of Deaf people – namely, the unrealistic “saintly portrayals” that have plagued the screen in years past – and challenges monolithic representations of the Deaf community. After all, Ruben is not culturally Deaf, per se, but a man who has lost his hearing; there’s an important distinction between the two. Ruben struggles with this newfound identity, in a liminal space between the hearing and non-hearing worlds, surrounded by his culturally Deaf cohort. Ruben struggles with internal demons from his past, as well. He’s emotionally volatile, prone to self-destructive and immature behavior. Nonetheless, he’s a virtuosic musician, wonderful with children, and a dedicated partner to his love interest Lou Berger (the underutilized Olivia Cooke). In sum, Sound of Metal amounts to a rich, long overdue character study.

Ruben is a demanding character, and Ahmed certainly rises to the challenge. Marder often displays Ahmed’s expressive face, and his face alone, in lengthy, tight close-up shots. Ahmed has the range to keep audiences interested in these moments, but also in the film’s emotionally climactic, ‘Oscar-bait’ scenes as well. In the supporting cast, Paul Raci shines as Joe, Ruben’s mentor and the residential community’s leader. Raci, a C.O.D.A. (Child of Deaf Adults) himself, provides an understated performance to counterbalance Ruben’s emotional tantrums. Both deserve all the praise that they’ve received in the press. Sound of Metal’s immersive sound design, as well, is uniformly excellent. Although a film’s sound engineering often works best when audiences don’t notice it, this film in particular creatively mimics Ruben’s experience of hearing loss (without coming off as gimmicky).

Nonetheless, Sound of Metal isn’t without its flaws. The film is best in its second act, somewhat predictably, once Ruben enters the community of recovering Deaf addicts. In its first and final acts, Sound of Metal meanders, unsure what to make of its protagonist’s aimlessness. Both acts are underwritten, especially in their depiction of Ruben’s relationship with Lou. Moreover, both acts indulge in melodrama too frequently (Blue Valentine director Derek Cianfrance received story credit for Sound of Metal, and executive produced it as well; his self-serious fingerprints are all over the project).

As shoegazing’s resident metalhead, I must admit that Sound of Metal, as a title, misleads. The film’s engagement with metal music, and Ruben’s relationship (read: loss) of music, specifically, is shallow. Dressing Ahmed in Youth of Today merch, having him drink vegan shakes and play blast beats feels like a lazy stand-in for genuine character development. For these reasons, if Ahmed fails to impress, I’d say that it’s not entirely his fault, as Sound of Metal’s screenplay and direction sometimes lack depth.

Though Sound of Metal represents a significant improvement from previous films in its depiction of Deafness on screen, it will undoubtedly receive criticism from the Deaf community. After all, even if the film accurately portrays hearing loss or cultural Deafness, its most prominent players — Ahmed and Raci — do not have hearing loss. Hopefully, future depictions of Deafness in mainstream fictional cinema will feature actual Deaf actors. I commend Sound of Metal for what it does right in representing Deafness, recognize its imperfections, and hope Hollywood will draw on, and improve upon, the film in years to come.