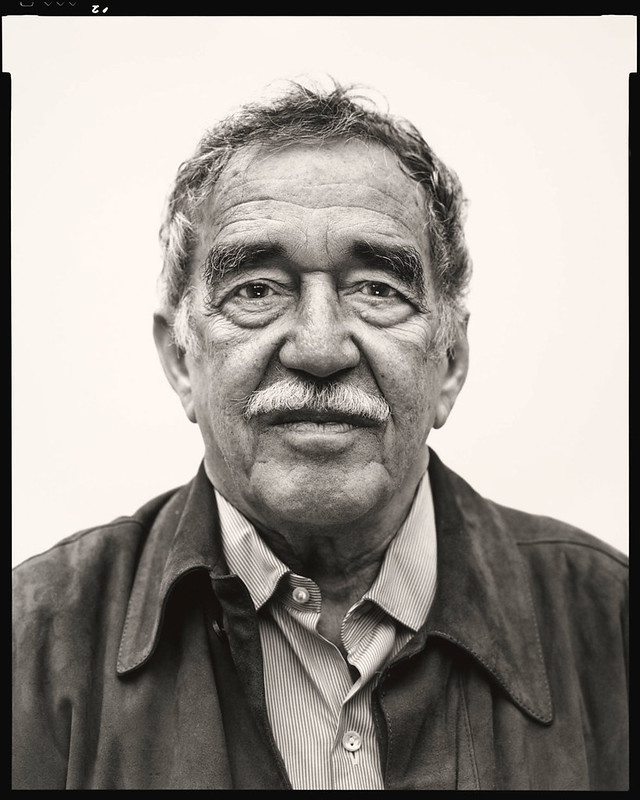 In one of my seminar classes at Bryn Mawr, “Boccaccio and Plague Epidemic,” we are reading literature that has to do with pandemics–specifically the plague of the 1300s in Europe, but also relevant to other works that deal with times of crisis, when a disease spreads and takes over a society. Gabriel Grace Marquez’ novel, Love in the Time of Cholera, tells a heartrending tale of along-term relationship in its crippled final stages, and the cholera outbreak serves as a setting that provides a backdrop of mortality.

The novel opens with background on Dr. Juvenal Urbino, one of the most respected doctors in his hometown, cataloguing his daily habits, from when he takes his breakfast to his afternoon siesta to attending noontime mass, which are so regular that his wife knows exactly where to send a messenger in case of an emergency. The book begins with a description of his work and his peculiar views on medicine, which include taking copious amounts of pills in order to preserve his health (and more to soothe his anxiety over taking so many pills).

The dramatic turning point of the novel occurs when Dr. Urbino drops dead, leaving his wife, Fermina, a widow. However, Dr. Urbino is only one of a cast of characters in an interlocking web of relationships and love which spans decades. While their marriage was healthy and love-filled, Dr. Urbino’s death opens up the floodgates for a past man in Fermina’s life, Florentino Ariza, to reenter in a situation rife with emotions.

The novel gives us glimpses of people at the end of their life, a woman who was recently widowed and can’t bear nights spent sleeping on abed without her husband’s body weight beside her, but who nevertheless takes a lover (she sees it as no impugnment to her fidelity, as she still spends her nights alone listing his innumerable redeeming qualities). It gives us insight into the development of a lifelong love affair, with a boy and girl sending each other covert messages through a secret hiding place, and then years later, with the man now past his youth,watching from afar as she walks into the arms of another.Most heartwrenchingly, it provides snapshots of relationships that have matured and aged over years, from an old married couple who are so attuned to each other’s daily habits that they have a visceral reaction when one complains that the soap is missing from the bathroom,and a couple which, held apart by circumstance, is finally reunited, the frailty and sagging skin of their bodies underscoring the fervency of their hearts.

Not only does this book present a deftly crafted portrayal of the time period and honest impression of human relationships, it is also extremely relevant during this time of the pandemic when so many people have loved ones who were either lost or are suffering from the virus.While it isn’t required for my class, I was inspired to pick it up because it is a classic that has become more relevant than ever as it exposes how people keep their relationships alive against excessive odds. As the Pfizer vaccine gets administered and we become more hopeful that life will return to normal, we are reminded that in times of crisis, there is the danger that communities will disintegrate, but they can be maintained with willpower against time, space, and social obstacles